Lenten Devotional Reading for the 4th Day of Lent: John 17: 20-26 (from the Dailey Common Lectionary) 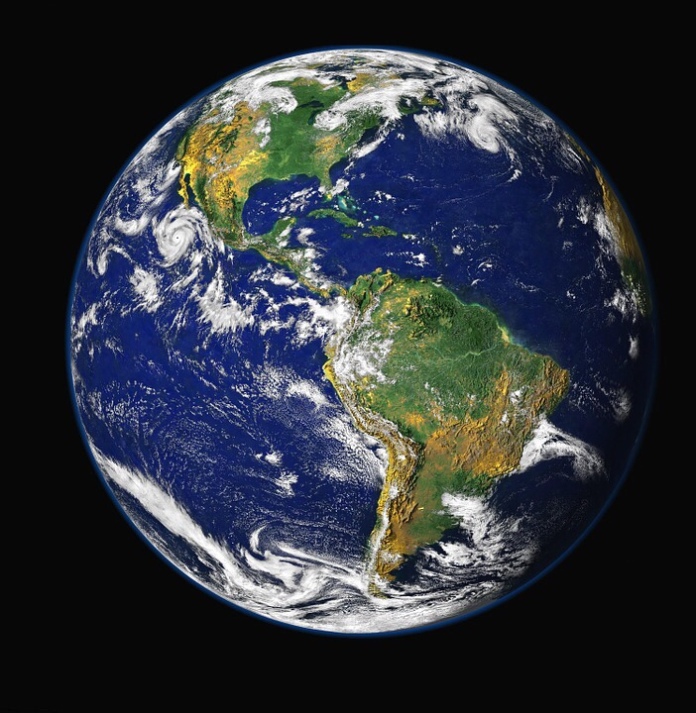 A conundrum is “a confusing and difficult problem or question; a riddle”. Today’s text is a conundrum in that Jesus prayed for His disciples then and now, to be one. He prayed for their “unity”. He prayed for this twice in today’s reading. Yet, as we look at Christianity today, we are far from united.

Recently I attended a 24 hour 3 day professional development class. During one of the presentations the presenter noted that the “pre-Constantine” Church was focused on caring for one another and the general community. They showed no partiality between those in the Church and those outside of the Church. They met need wherever they found it. They realized that they had been “saved to serve”. Accordingly, as people saw their selflessness and their numbers grew.

The “post-Constantine” Church, by contrast, focused less on serving and more on doctrine. As a consequence, the Church became increasingly divided along doctrinal lines. The unity that Jesus prayed for faded into what we see today.

So, here’s the conundrum, how to work toward the building unity For which Jesus prayed?

In this season of Lent I encourage you to visit a worship service other than the one in which you were raised or now attend. Engage in one local mission project were participants cross the boundaries that divide us be they cultural, economic, religious, racial, etc. Look for “the other image of God in those around you. See them as one of God’s children worthy to dignity and respect, just like you. When you do this, you will be a living glimpse of grace.

Lord, make me an instrument of your preface. Let me be the one who takes the first step to dismantling the walls that divide. Amen.

One thought on “Glimpses Of Grace: A Conundrum”