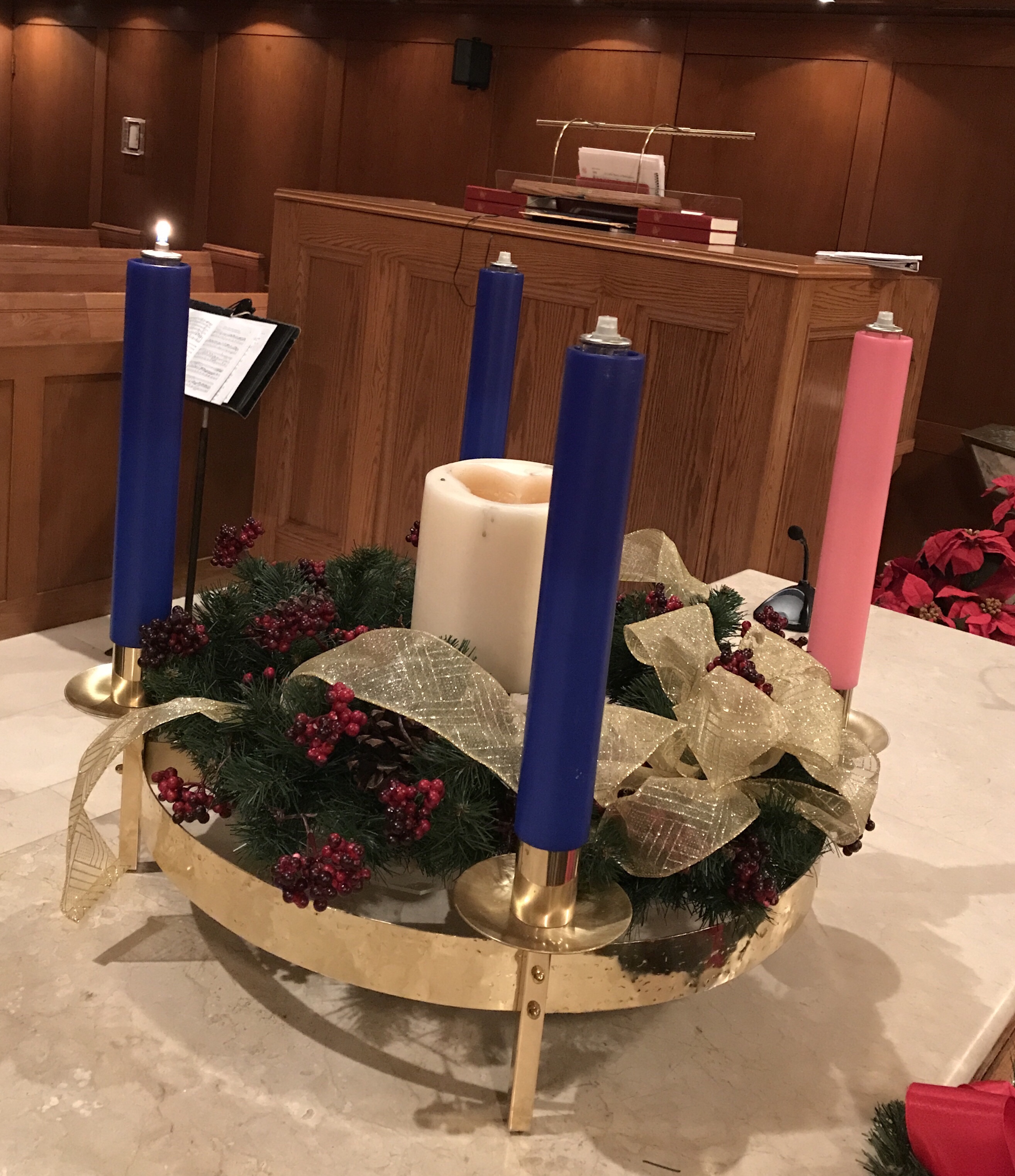 Text: I tell you, the kingdom of God will be taken away from you and given to a people that produces the fruits of the kingdom. (v. 43)

Probably noting produces more regret than missed opportunity. In A Christmas Carol when the Spectre (Ghost) of Christmas Past took Scrooge back to his younger self something in the old miser’s conscience stirred. Seeing himself as a child sitting alone in a run down boarding school he wished that he would have been kinder to the caroler who had come to his shop the previous late afternoon.

When, in a later scene, he saw his beloved sister Fan telling him that he could come home because “Father is so much kinder now,” he regretted how meanly he declined his only nephew’s invitation to share a cup of holiday cheer. These were glimpses of grace that allowed Scrooge’s to shed the spiritual barnacles that encased his heart for too long. Sadly, opportunities pass as quickly as they come.

In today’s reading Jesus told a parable directed at the “holier-than-thou” religious people of the day. You know who they are; they are the ones to are quick to judge others, too-sure of who’s a Christian and who isn’t a Christian. They are so sure of their own understanding of the nature of God, which have been solidified by the cement of their own prejudices, that they can recognize neither the True God nor God’s Kingdom in their midst.

It has been said that there are none so blind as those who will not see. In this season of Advent we are well advised to reflect upon our prejudices and preconceived notions of both God and others.  In humility we need to seek God and ask God to allow us, as much as humanly possible, to see this world through God’s eyes. We need to practice the spiritual discipline of being slow to judge and quick to forgive.*

Lord God, give me spiritual insights that shake the spiritual barnacles off of my heart so that I may, day by day, be a truer reflection of Jesus, the very revelation of Your Eternal Self in this Temporal world. Amen.

*At some time in the future I will write about the nature of “Forgiveness”, a greatly misunderstood concept.

One thought on “Glimpses of Grace Daily Advent Devotional for December 7, 2017”