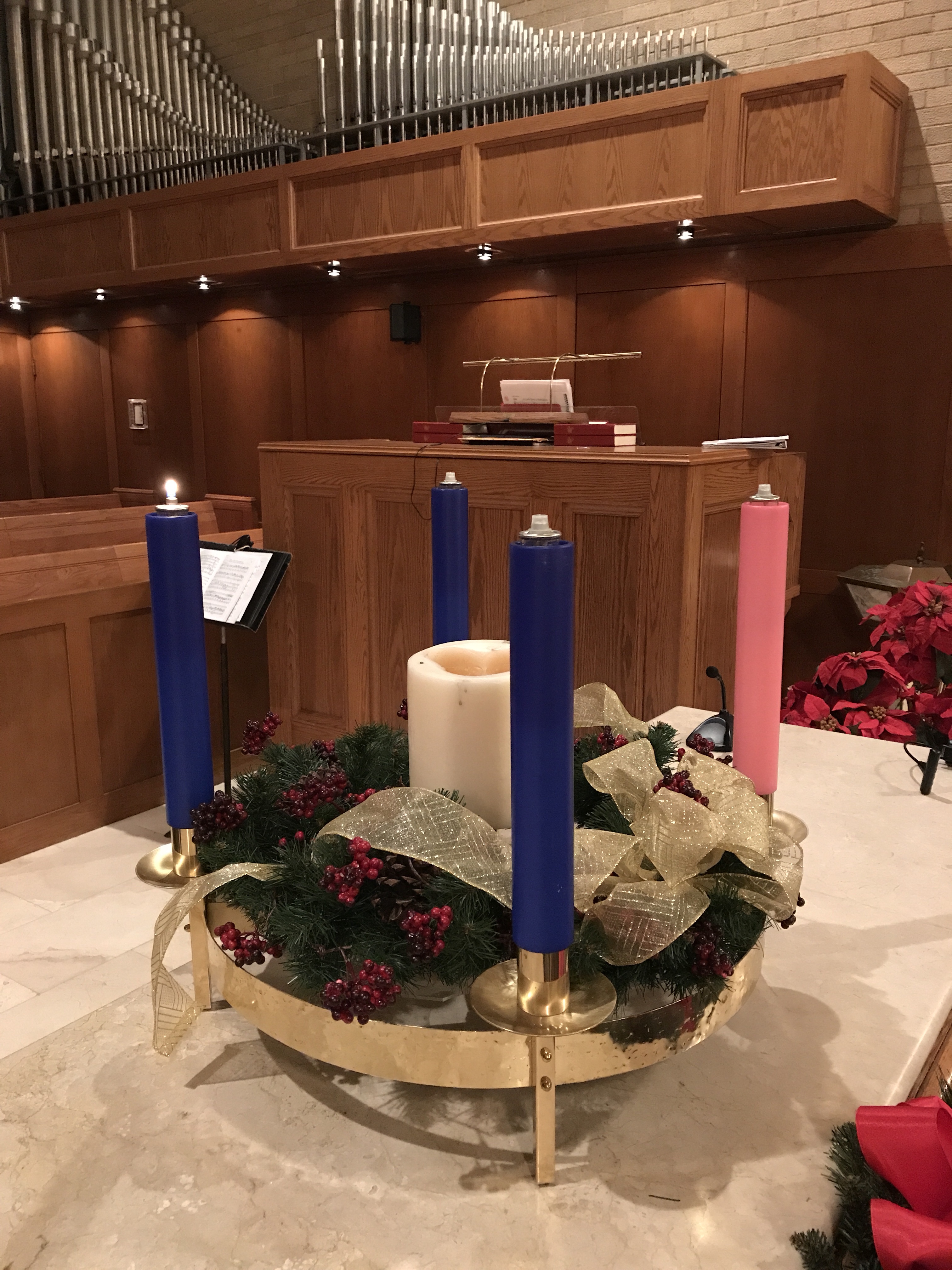 Reading for First Sunday of Advent: Mark 13: 24-37. Text: From the fig tree learn its lesson…. (During the season of Advent I will post a daily devotion based on one of the assigned Lectionary readings. I will do my best to publish them each morning.)

A few days ago someone asked if I thought we are in “the last days”. What she meant was, “Do I think that the world is about to come to an end?”

No, I don’t. Despite all of the chaos going on around us, I don’t think that the world is coming to an end. Why? Because people who take Jesus seriously have always faced chaos and destruction. When we minister to the least, the last and the lost, the world has always found fault.

In today’s lesson Jesus told His disciples that in times of uncertainty they need to reflect on the lesson of the fig tree. When its shoots are seen, know that something new is about to happen, a new season is dawning.

In this season of Advent, remember the lesson of the fig tree. Look for where God is in the midst of the chaos & uncertainty. After all, the One that brought order out of a sea of chaos, and the One who brought Light into the Darkness of the world before the luminaries in the sky existed in Genesis 1, continues to bring order and light into this world. So, be alert. Be awake. God is in our midst doing a new thing.

Lord, let me catch a glimpse of grace, a sense of Your movement that is coming into this world. Amen.